Manufacturing on Demand: How 3D Printing is Changing the Industry

The prediction was right: once the printing speed becomes faster, more materials become available, and the associated costs decrease, 3D printing in manufacturing is going to explode. With each passing day, vast improvements in all three categories are occurring, and we’re getting closer to that explosion.

Case in point: a report from January 2017 by PWC predicted 3D printing would impact 85% of the spare parts providers surveyed in the next five years, in part due to the increase in materials. Historically, resin and plastics were at the forefront of 3D printing. However, metals have recently been introduced to the industry, which means even the most complex parts will no longer need to be shipped from warehouses far away. Instead, they’ll be printed in-house – thereby eliminating a lengthy supply chain.

Let’s explore how the pioneers of 3D production in manufacturing: Electrolux, Ford, and Caterpillar, have continued to push the industry forward with innovations in materials, speed, and costs.

As the company moves toward “smart factories” for the production and manufacturing of its domestic appliance products, Electrolux, a Swedish domestic appliance manufacturer, is embracing 3D printing for the manufacturing of spare parts on demand.  With this initiative, Electrolux engineers are solving problems that affect both the manufacturer and the customer. For example, an on-demand service for 3D printing of spare parts lowers the manufacturer’s production, inventory, and maintenance costs once the production of the appliances has stopped, yet the appliances are still in use.  And the service also eliminates high replacement costs and long processing and shipment times for customers seeking parts for products that are no longer sold. 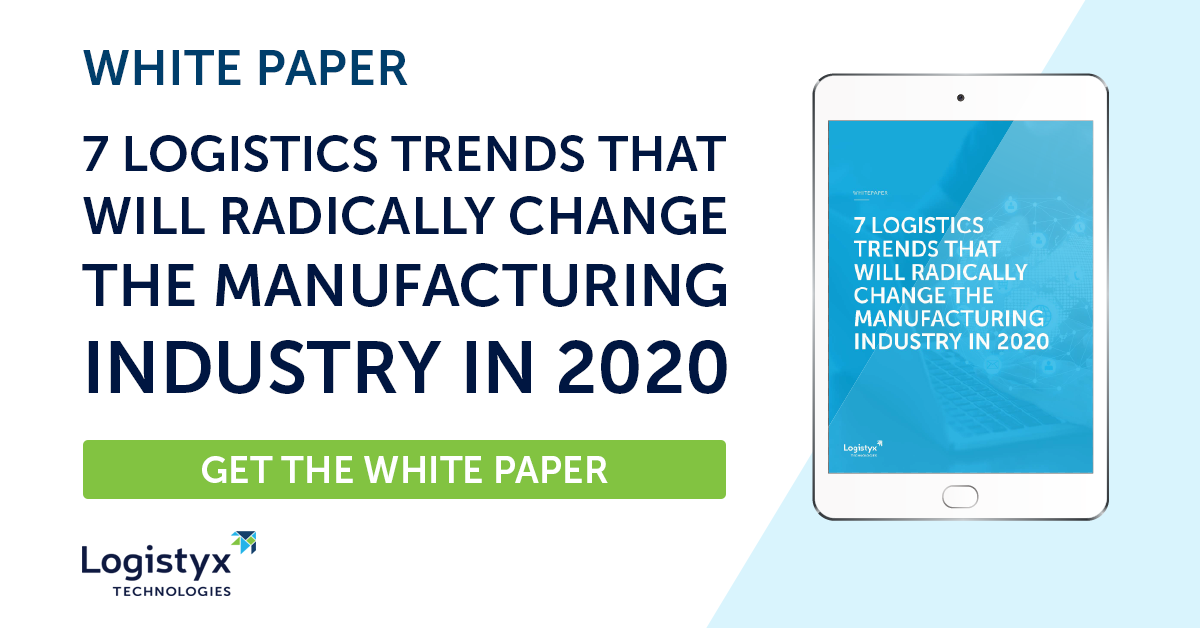 Always on the cutting edge of manufacturing, Ford has gone from inventing the original moving assembly line to embracing state-of-the-art technologies like 3D printing. In fact, when it comes to producing new parts, the innovation occurring in Ford’s 3D printing labs has been nothing short of extraordinary.

For example, employing traditional methods to produce part prototypes can require five months’ lead time and cost approximately $500,000; today, a 3D-printed part produced by Ford can be made in only a few days or even hours, while costing no more than a few thousand dollars.

As technology continues to advance, Ford engineers predict service dealerships may eventually have in-house 3D printers for the production of replacement parts, making repairs easier. Consumers could also take advantage of this technology — downloading modifications or accessories to completely customize their vehicles.

Caterpillar, the world’s largest construction equipment manufacturer, has a long history of 3D printing in manufacturing; in fact, CAT is one of the pioneers behind additive manufacturing (AM). The company has been printing aluminum and titanium parts for years and is now taking the technology system-wide.  Proof of their versatility in – and commitment to – the 3D printing space: their usage of 3D printing technology goes beyond rapid prototyping of parts and into never-before-seen projects like the world’s first 3D-printed excavator.

Additionally, the Caterpillar team has shown how much the technology can contribute to heavy equipment manufacturing by actually using a 3D printed part in their new machines. Gas turbines, which have a complex, fin-like design similar to fuel mixers, are often difficult to produce through traditional casting methods.  Now, Caterpillar quickly creates them with 3D printing. The company predicts that in the years to come, the same production method will apply to most of its manufactured parts.

When it comes to 3D printing in manufacturing, the printing of both prototypes and usable parts is already gaining traction behind-the-scenes in many major manufacturing companies.

And by combining 3-D printing with advanced shipping management, manufacturers can shift the dynamics of after-sales maintenance and repair advantageously toward their business and their customers – and away from the margin-shrinking middlemen in their supply chains.  In fact, savvy manufacturers are finding the combination of 3D printing and sophisticated parcel shipping management packs a powerful one-two punch that’s enabling them to:

The players in the industry should follow the advice of Caterpillar’s Additive Manufacturing product manager, Stacey DelVecchio, who states the best strategy for manufacturers right now is to “think big, start small, and act fast.”

To learn more about 3D print and ship strategies, contact us today.