The North American Free Trade Agreement (NAFTA) has dictated terms of North American trade for more than 25 years, but it ends when a new agreement takes effect on July 1, 2020. As if that were not enough, significant changes for reporting to the automated export system (AES) take effect at the same time for U.S. shippers sending goods of any value to China, Russia, or Venezuela.

Clients should contact Logistyx right away about any concerns related to these changing requirements, their impact on international shipping, and any workflow automation adjustments still needed.

As NAFTA ends, a new agreement takes effect, but its name varies based on location:

As part of the new requirements, shipments originating in one of these countries and bound for another can claim preferential treatment to avoid costly tariffs and taxes. Shippers can also send more goods before needing to declare and pay duties, and they have more freedom in how they provide required information. Unlike previous requirements tied to NAFTA, as U.S. Customs and Border Protection reported, no specific certificate of origin form is required, but no matter what type of form a shipper uses to declare them, “any claim for preferential treatment under the USMCA should contain nine minimum data elements.” 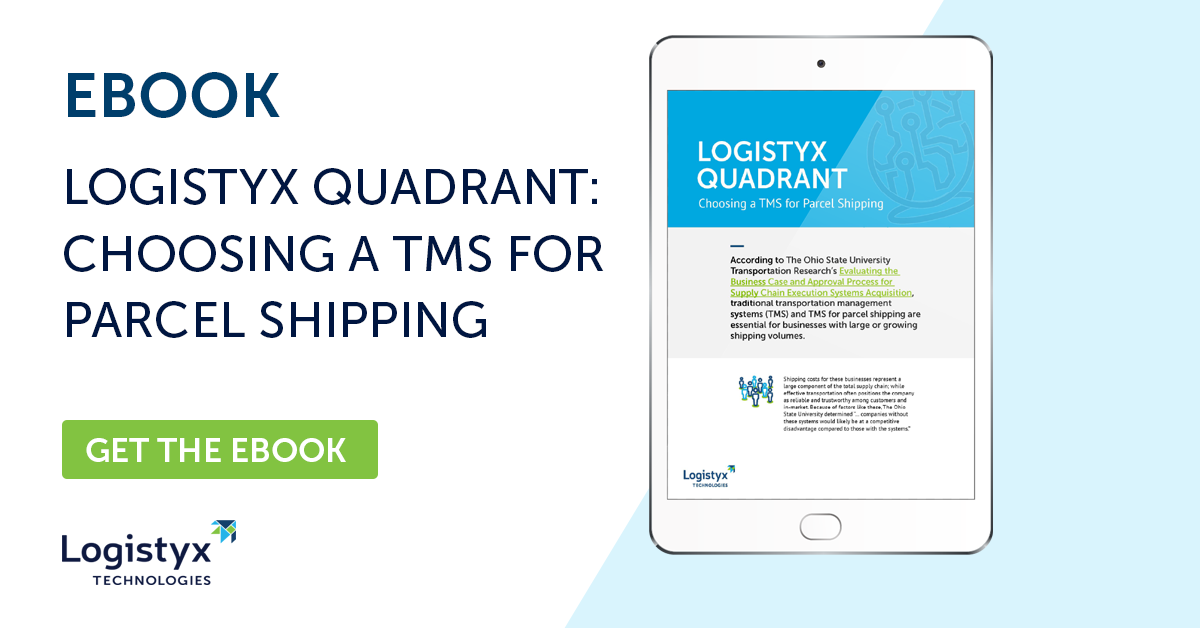 Initially, the vast majority of cross-border North American shippers will manually generate forms to meet these requirements. Most major North American carriers are providing fillable pdf forms to help shippers declare the required nine data elements, and any shippers using brokers have likely received guidance from them about the best way to report these data elements. In fact, broker-dependent shipping operations could change dramatically since reporting these data elements will now be required for each and every package. Previously under NAFTA, shippers could secure blanket certification, and brokers would often be exempt from documenting required data points with each parcel until an annual quota was met.

Any Logistyx customers still unclear about the new data element requirements or what type of documentation to use to include these with shipments should contact the Logistyx support team right away to request assistance. Logistyx is currently working to update its systems, make the new reports available to any customers that need them, and embed new required documentation into shipper workflows.

Getting this wrong will lead to costly delays. There is no grace period, and shipments lacking the new correct documentation will get held up in customs and may also incur additional fees. These new requirements affect even the occasional cross-border shipper, but they have the potential to wreak havoc on unprepared shippers who regularly send goods across North American borders.

U.S. shippers sending packages to China, Russia, or Venezuela must also address significant reporting changes for the automated export system (AES) that take effect July 1. These changes could create a lot of problems for unprepared shippers sending goods to these countries.

Shippers sending frequent parcels to consumers or small, low value freight shipments to business partners or others in these countries should especially be aware of a change to export compliance relating to the value of each shipment. While past requirements for AES filing only applied to shipments worth at least $2,500 (US), they now apply to any shipment going to any of these three countries regardless of the shipment’s value. Merchants shipping low cost consumer goods to these countries may have never had to report to the AES until now, but every shipment needs to be reported going forward.

Like the new North American requirements, the Logistyx support team is here to help clients manage these new AES reporting requirements. Shippers can automate this process to make it part of their ongoing workflow, file their own documentation, or have a carrier file on their behalf, but the new requirements take effect June 30, 2020. Failing to comply with these new requirements will lead to shipments being delayed in customs and could trigger additional fees and fines.